In Africa, job creation is essential for sustainable development and inclusive growth in the continent. Vulnerable groups such as women and youth are disproportionately affected by the scarcity of decent work opportunities in Africa. Yet they are important links in the African population without whom development is not possible. Almost all observers maintain, and rightly so, that only industrialisation will make it possible to create the skilled jobs needed by young Africans. Thus, according to United Nations projections, Africa will experience unprecedented population growth and should account for nearly 40% of the world’s population by 2100 (i.e. as much as China and India combined) as against nearly 17% today.

Industrialization is becoming a response to the urgent need to create ten to twelve million jobs a year just to absorb new entrants to the labour market. It must, however, be an industrialization thought out and adapted to the African context.

Indeed, each country having its own characteristics, it is essential that each government envisage industrialization by taking into account in particular the natural resources at its disposal and the potentialities with which the country is endowed. Industrialization must be based on the creation of a favourable economic and social environment. According to Jonathan Le Henry, a consultant with PWC, African countries would benefit from “a common and integrated approach to industrial policy.

And the latter to specify that several levers must be activated to win the challenge of industrialization in Africa. It will be a question of capitalizing on natural resources to create new activities with higher added value, to rely on strategic partnerships to promote value sharing and technology transfer, to rely on the technologies of the industrial revolution 4.0 to achieve productivity gains, improve the level of competitiveness and better integrate into the value chain. Finally, the aim will be to create the necessary conditions for improving the business climate by offering an attractive environment for foreign investors and minimizing the burden of bureaucracy.

Such an approach could enable African populations to benefit from massive job creation. In the long term, the development of the African continent could be sustainable and beneficial to every African citizen.

At present, African industry generates only US$700 of GDP per capita on average, three times less than in Latin America (US$2,500) and five times less than in East Asia (US$3,400). And its exports consist of low-technology manufactured goods and unprocessed natural resources – which account for more than 80 per cent of the exports of Algeria, Angola and Nigeria, for example.

Africa, like Europe in the nineteenth century and Asia in the twentieth century, must therefore embark resolutely on the path of industrialization in the twenty-first century. To this end, the President of the African Development Bank Group, the Director-General of the United Nations Industrial Development Organization (UNIDO) and the Executive Secretary of the United Nations Economic Commission for Africa (UNECA) have agreed to work together to help Africa design its industrialization agenda. Other initiatives are also emerging to bring the dark continent out of the shadows. 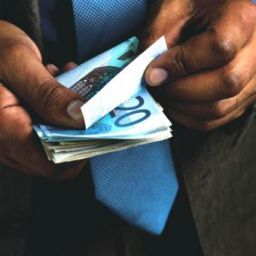 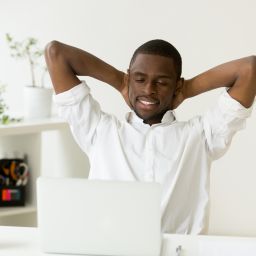 Dealing with the issue of unfit training-employment in Africa

Hiring qualified human resources is quite the big challenge considering the undergoing changes happening in the job market. It is mostly due to the fact that the type of qualifications individuals have is not up to standard with the qualifications that the businesses need. This significant unbalance has always been an obstacle when hiring young people in Africa whose unemployment rate is on the rise.

The 5 essential qualities of a high-performing employee 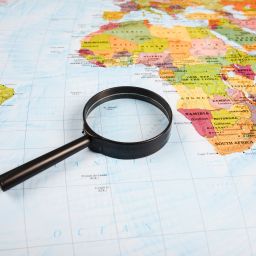 The emergence of the African Economy, a Myth or a reality ?

This last few years the concept of emergence have become part of the vocabulary of the decision makers. It has been in the center of all the speeches and discussions related to economics and politics since the end of the year 2000.