The Commonwealth Development Corporation (CDC), UK’s finance development institution, plans to spend a little more than $4 billion in Africa over the next five years, in the form of direct and indirect investments.

Some of the entity’s executives who are in fact actually visiting West Africa have revealed that in the framework of this new investment round, particular attention will be given to countries like Senegal and Côte d’Ivoire which are WAEMU’s two most dynamic economies.

“We see great opportunities in this region. CDC has been investing here even when it was perceived to be risky and problematic… We are using this trip to establish new connections and source deals in more innovative and impactful ways to support the growth of local businesses,” said Mark Pay, Managing Director of Equity Investments at CDC.

Besides Senegal and Côte d’Ivoire, the CDC aims to increase the value of its commitments in French-speaking sub-Saharan Africa so that it makes 20% of its overall investments in Africa. It would be very interesting to see to what extinct this new commitment will affect Small and Medium Enterprises.

In a report released in 2016 by the Ivorian firm ES Partners, it was revealed that the financial needs of these enterprises in Cote d’Ivoire alone were around CFA3,575 billion ($6.4 billion). A demand that cannot be met by the government and the local financing system alone. 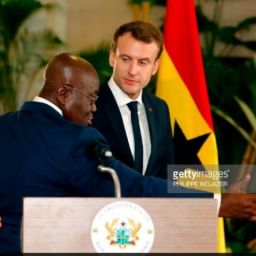 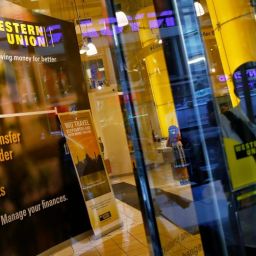 Diaspora – $ 60 billion for Africa, for what purposes?

$ 60 billion. That is the financial support from the African diaspora to the continent every year. A cash injection much more redeeming than the stereotypical, constraining and insignificant western funding, named development assistance…

Côte d’Ivoire quickly returned to top growth rates, following the the political crisis in 2011. This allows companies and workers to benefit from excellent growth perspectives. The World Bank has made the observation, relayed… 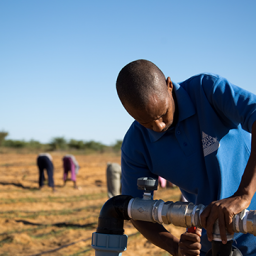 Funding of African companies – Why does Africa need its Diaspora?

Diaspora – First reality: Africa’s growing economy and prospects are the latest buzz issues in the financial world. The big Western economies and their new Asian and South American competitors have a definite focus…

How to handle tricky questions during job interviews?

We are often confronted with tricky questions during job interviews and answering them is not an easy task. Are we… 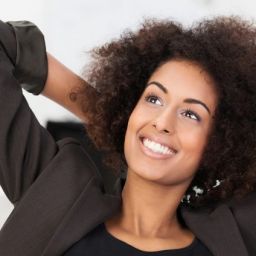 Working or investing in Africa – On the ground realities

Africa reaches high standards in terms of providing good career opportunities, social life and business, which attract professionals from around the world. Innovation and creativity in African business are considered key elements for success.… 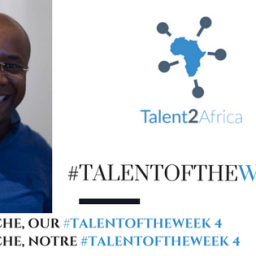 #TALENT OF THE WEEK 4: Armel KAMCHE

After the new oil and gas industry, Senegal plans to make the aviation sector a dynamic generator of economic growth. Public authorities have taken great steps to make this sector a centerpiece of the… 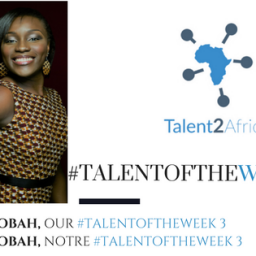 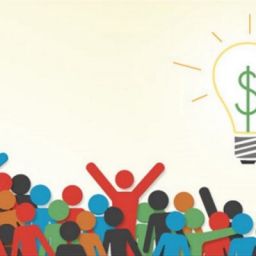 Côte d’Ivoire, with a total of $13 million attracted by its startups, ranked 5th in the index. Senegal for its part ranked 9th with $6.5 million. Together, the two countries therefore secured $19.5 million (CFA10.5 billion). This is a… 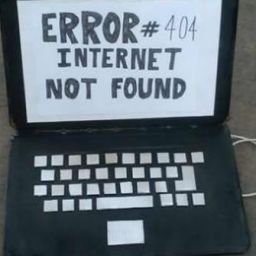 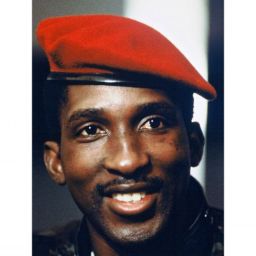 Sankara Day, that day should never have been allowed to happen

Remembering Thomas Sankara’s name always provokes a feeling of pain, of anger and injustice, a desire for more freedom or more pride to be African. Murdered on October 15, 1987 in Ouagadougou (Burkina Faso),…

Jobs – Oil and Gas: Senegal is looking for skilled workers

With the recent discovery of oil and gas off its coasts, Senegal attempts to draw up the bluprint for shaping a good management of this sector, which is at the origin of many conflicts…

In Senegal, public authorities join the growing number of investors who want to promote entrepreneurship and innovation through digital technology. The first edition of the Senegal digital forum, held on March 15, 2018 in… 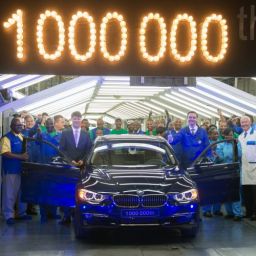 Africa : The El Dorado for multinationals and job seekers

According to the ILO (International Labor Organization), multinational enterprises are the main engine of globalization and their investments play a vital role in promoting economic and social progress. The rush of the big companies…