Very often, when we come from the diaspora to settle or resettle on the African continent, we arrive with pre-ideas concerning the standard living, the social life, but especially the realities of the professional world. These pre-ideas can be both overly optimistic, and highly pessimistic. Nevertheless, Africa remains our Africa, the one we love and where we would like to spend the rest of our lives. If that is not the case then, no need for you or for us, to think of returning.

Africa has its realities that do not change, despite the many changes in attitudes and mindsets that we have been seing recently in the majority of our countries. The African realities linked to its labor market and to its professional life can be very inassimilable. How to get rid of the pre-ideas concerning one’s professional life in Africa? Here are two tips.

Wage grids often limited, depending on the country:

Apart from multinationals and large local firms seeking to align themselves with their international competitors, and those who thrive for high-level positions, very few companies in Africa offer a high wage grid in Africa. Gone are the monthly earnings of more than € 2,000 (an assumption that once again depends on your industry and your position’s family in your company).

Even if we rarely think of returning to Africa for a minimum wage work, we really should not think that we will be well paid in Africa. To give you an idea, in an average of 18 French-speaking countries in Africa, the average minimum wage is no more than €95. Forget everything you will be told about general good wages in Africa.

However, do not be pessimistic! The most important thing to keep in mind is that even though the payroll is lower in Africa than in the Western world, the buying power is generally higher. You can therefore keep it as it is, or even improve your living standard in Africa, once the wage is well negotiated.

When you arrive in Africa also, do not automatically think that your professional environment will adapt to your mindset which, after a stay on the other side of the Atlantic, is something they are looking for. Like any individual in any social group, you will have to adjust in terms of the habits, manias and behaviors to overtake, after a stay elsewhere, . Again, forget what you are told about changing attitudes.

True, mentalities have evolved in Africa and continue to do so, as in any society, but you have to be there, spending time with the social group, to realize it. Above all, one must know how to deal with a huge ethnic, religious and cultural melting pot once in Africa.

Even if many Africans think that they can overcome fatalistic prejudices about the underdevelopment of African countries (and develop their countries at a high speed), some datas do not change. The weight of tradition and religious facts is still very heavy in Africa, which is no bad insofar as faith gives us strength to go forward in a continuous way. However, tradition and its often-weighed rejection of Western human rights, for example, or religion that can tip into sects are social data to be mastered and channeled.

Africa, when it comes to get rediscovered after a stay on the other side of the Atlantic, is the most beautiful continent. We all like to find ourselves in the arms of our mother Africa. However, many factors can block your desire to return to Africa, especially at the professional level.

The level of wages and mentalities, on the one hand if you are not a large firm executive, on the other hand if you do not seek to melt into the mass, can be heavy burdens for you in Africa. But, go ahead without looking back and trust your lucky star! Know that the quality of life in Africa is unstoppable and that all Africans think like our parents, that we love more than anything, do. Accepting concessions to go back to Africa is worth it. 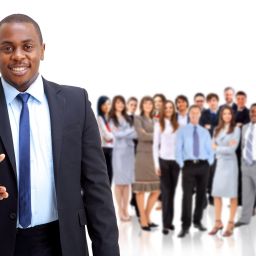 Companies, train your employees for the jobs of the future

Technology innovations have yet to turn the professional world upside down. The changes that they are bringing are forcing workers… 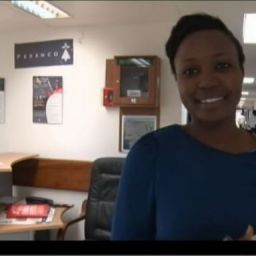 Just after graduation, they decided to leave a western world in crisis, which provides less career opportunities, to go back and fetch them at home, in Africa. They are Alexandra who has a law… 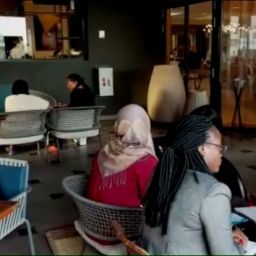 Recruitment in Africa: The desired profiles and salaries

Recruitment needs in Africa vary according to region and socio-economic situations, while headhunting applies in almost all sectors. However, there is an evolution in the recruitment sector, having to adapt to the companies needs… 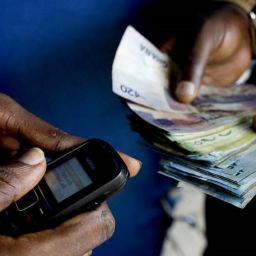 how to answer the salary expectation question? 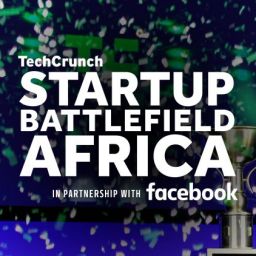 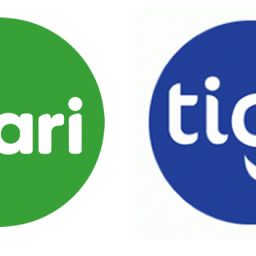 Telecommunications in Africa: The local expertise enters the field!

The telecommunications sector in Africa is booming, but some pioneering multinationals find it harder to keep up, owing to tighter governmental control over the sector and lower opportunities for expansion to other parts of… 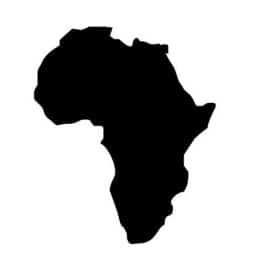 The 5 African countries where to invest in 2020 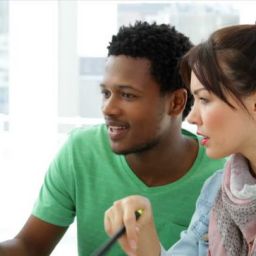 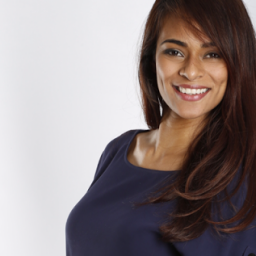 For companies, having more skilled personnel usually means more success. Africa is currently the continent with the highest profitability potential and progress margin for global companies. In this context, recruitment becomes an essential part… 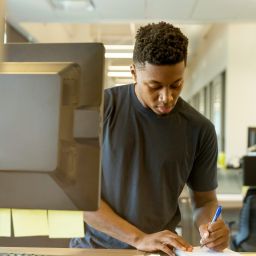 4 tips to guarantee your cover letter is read

Recruiters are overloaded with the huge number of cover letters they get every day. That is the reason why, if…

How to integrate into a new team ?

Finding your place in a new team is not always easy. Relationships with new coworkers can be troublesome sometimes. It… 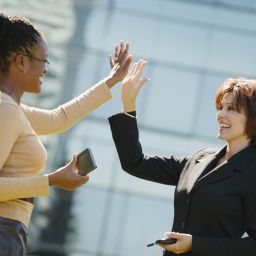 Well-being in the workplace: Where do we stand in Africa?

Following the succession of suicides of some workers that shook France in 2007, the topic regarding quality of life in…